We are a group of Christians seeking to bring God glory through the performing arts. Our goal is to use the stories and truths of Scripture to provide theatre that anyone can enjoy and ponder. 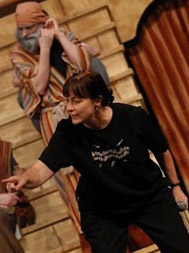 Cathy Mays is a writer, director and producer with nearly 50 years of theatre experience. Her work has been seen on national and European tours as well as the White House. She has taught theatre and dance at the college and high school levels and has staged and choreographed over 40 productions.

Cathy graduated from Catholic University's Drama Department in 1978 where she also taught dance and mime as part of the Hartke Conservatory. She was a member of the Street 70 Mime Troupe and the Round House Theatre Company in Maryland, and she did summer stock at Wagon Wheel Theatre in Indiana. 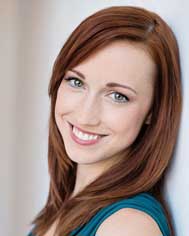 Writer and performer Janice Landry lives in New York City with her husband, Martin Landry. She is a member of the Actors Equity and SAG/AFTRA unions and has performed Off-Broadway in Dear Edwina at The DR2 Theater and National Pastime at Playwrights Horizons. Regionally, some of her favorite credits include The Irish... And How They Got That Way (The Kimmel Center) and Woody Guthrie's American Song (Saint Michael's Playhouse). Internationally, Janice toured Japan with Disney On Classic and the Tokyo Philharmonic Orchestra, playing Anna in Frozen and Nala in The Lion King.

Janice enjoys writing, directing, and choreographing. She co-authored Pilgrim, Pilgrim (Her Story) and Acts: A City Rising with her mother, Cathy Mays, and Esther with her husband, Martin. 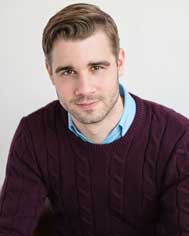 Martin Landry is an actor/musician/composer based in New York City. A member of Actors Equity, his Off-Broadway credits include Dear Edwina (where he met his wife and co-writer, Janice), Brunch - The Musical, and The Ohmies. Nationally, he has performed and played piano in multiple productions of Murder For Two, a two person musical comedy. Martin has performed and worked as Associate Music Director/Conductor at various regional theaters, including Papermill Playouse and Mountain Playhouse. Additionally, he premiered Frank Loesser music at the Kennedy Center, co-emceed a special event at the Gershwin Theatre (current home of Wicked), and has been a member the BMI Lehman Engel Musical Theatre Workshop.

Martin is the composer and co-lyricist of Esther and one of the composer/lyricists of Acts: A City Rising. 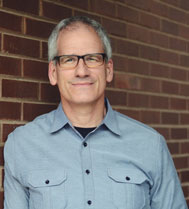 Bob Kauflin is a pastor, songwriter, speaker, writer, and director of Sovereign Grace Music. He is the author of Worship Matters: Leading Others to Encounters the Greatness of God and True Worshipers: Seeking What Matters to God, and blogs at Worshipmatters.com. Bob co-authored several songs in Pilgrim and Pilgrim (Her Story).

He is passionately in love with his wife, Julie, father to six children, and Pop-Pop to an ever-growing number of grandchildren. 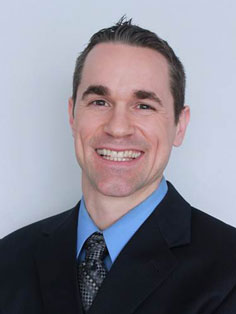 Zach Jones has written for and sung on multiple worship albums. He served as a worship leader and youth pastor for 10 years and now teaches middle school music. He recently earned a Master of Music Education from the Shenandoah Conservatory.

Zach's love for musical theater began in a high school drama class while he was working on an original production of Pilgrim's Progress. One day during rehearsal, he started playing a song he had written. The teacher (Cathy Mays) was so moved by the music that she realized the show should be written as a musical. And Zach's song became the opening of CTP's Pilgrim. Zach contributed additional songs to Pilgrim as well as Pilgrim (Her Story) and Esther.

Zach and his wife Stephanie live in Virginia with their two young children. 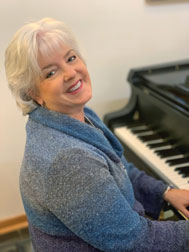 Susan Perdue cannot remember a time when she wasn’t playing an instrument or singing a song she made up. She plays multiple instruments and composes as well as orchestrates and arranges in collaboration with other artists. She loves working with young people and has been the music director for multiple shows including Joseph and the Amazing Technicolor Dream Coat, Godspell, Esther, and Pilgrim (Her Story). Her orchestrations and arrangements can be heard in CTP’s Pilgrim, Esther, and Pilgrim (Her Story). Susan also wrote many of the pieces heard on albums by Celtic Cross.

Susan lives with her husband Phil in Nashville, TN.

Violist Mark Pfannschmidt is a member of the National Philharmonic in Rockville, MD and former principal violist of the Gettysburg Chamber Orchestra. As a member of the US Marine Chamber Orchestra, he performed for many functions at the White House, US Department of State and the Pentagon in Washington, DC. Mark has given solo and chamber music performances in Maryland, Michigan and Minnesota. He is a graduate of the Interlochen Arts Academy, Peabody Conservatory, and the Catholic University of America.

At his private studio in Derwood, Maryland, Mark teaches violin and viola. Also a professional accompanist, he accompanies students for many events, including over 20 studio recitals each year. He and his wife, Laura, are the parents of two adult children. His musical expertise was instrumental in helping CTP create its first production package of Pilgrim.